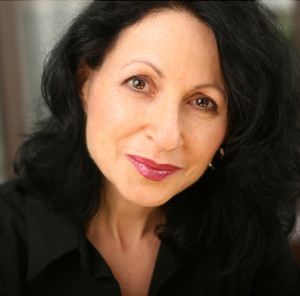 Janice has performed in opera houses all over the world, including the Vienna State Opera, the Salzburg Festival, London’s Covent Garden, the Cologne Opera, and the Komische Oper Berlin. In the U.S., she has appeared with, among others, the Santa Fe Opera, the Chicago Lyric Opera, the Houston Grand Opera, and at the Kennedy Center with the Washington Opera.

Her performance as Violetta in La Traviata at the New York City Opera was broadcast “Live from Lincoln Center”, and the broadcast received the Emmy award as best cultural program of 1996. Recently, she appeared with the Los Angeles Philharmonic in the operatic version of Angels in America, by Peter Oetvös, and in Jake Heggie’s Three Decembers in Des Moines.

Janice has received both a Bistro and a MAC award for her cabaret show Grand Illusions: The Music of Marlene Dietrich, premiered in 2011. She made her off-Broadway debut in 2012, in the New York premiere of the play My Occasion of Sin, at Urban Stages Theater. She made her debut at the 2015 NY International Fringe Festival, in the play Love at the End of Time.