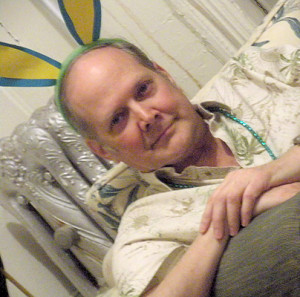 Rob has sung at Merkin Hall, Don’t Tell Mama and the Plaza Hotel. Favorite NYC shows include TWO BY TWO, HOW TO SUCCEED IN BUSINESS, and CABARET. His musical SONGS OF A MERMAID has been produced in New York City and in regional theater. Rob was also featured in two Woody Allen films- SWEET AND LOW DOWN and EVERYONE SAYS I LOVE YOU, where he got to hug Goldie Hawn on camera! Recent appearances include a return engagement in March 2008 at the Metropolitan Room in NYC: SARAH & ROBARE, The World Tour, co-starring with Sarah Rice, featuring an evening of music by Ivor Novello, Coward, Porter, V. Herbert and others.